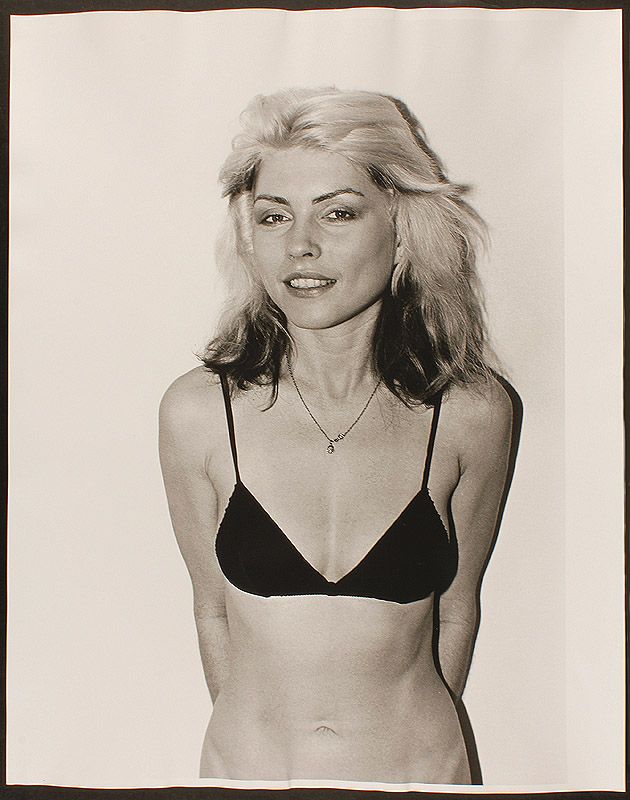 Unimaginably photogenic and with two-tone bleached blonde hair, many assumed ‘Blondie’ was Deborah’s actual name – a tendency the fashion icon disliked so much, she issued a press release confirming her name was neither Blondie or Debbie, but Deborah.

Smashing out hits including Heart of Glass and Atomic, the band first found success in Australia, with commercial fame following in Europe and the US in the late Seventies and Eighties. Harry graced the front cover of The Rolling Stone in 1979 and with her prolific profile, became a regular at Hollywood hang out Studio 54.

While Blondie the band was inducted into the Rock and Roll Hall of Fame in 2006, we salute Deborah for her unwavering dedication to blonde as a hair colour, a beautifully loyal commitment to our favourite colour service! 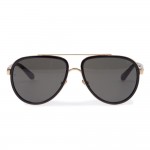 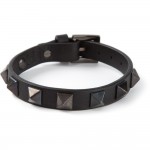 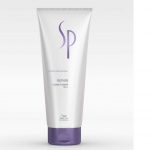 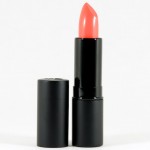 An edit of the people, places and trends inspiring us today.